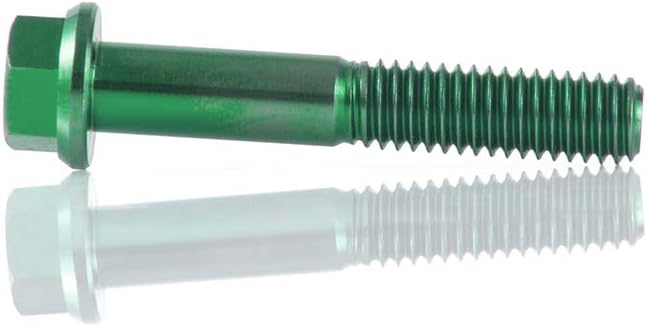 The Bolt is made of titanium alloy,which is high strength safety assurance,lightweight,corrosion-resistant and durable.
Five colors to meet different demands.

State of the Market

Made with ❤ in Minnesota and Massachusetts